by Eddie Wong with Jade Verdeflor

Alleluia Panis has been acknowledged as an innovative artist and a key figure in building community arts organizations. Her achievements as a dancer, choreographer and director span 40 years of work through fifteen full-length dance theater works since 1980.  In addition to her pivotal role in the Pilipinx community, she has worked with writer/director Cherrie Moraga in the world premiere of New Fire produced by the Brava Theater Center in 2012.  She has also collaborated with Asian American jazz composers Fred Ho and Jon Jang and Alleluia Panis has performed as a soloist for the Ethnic Dance Festival. 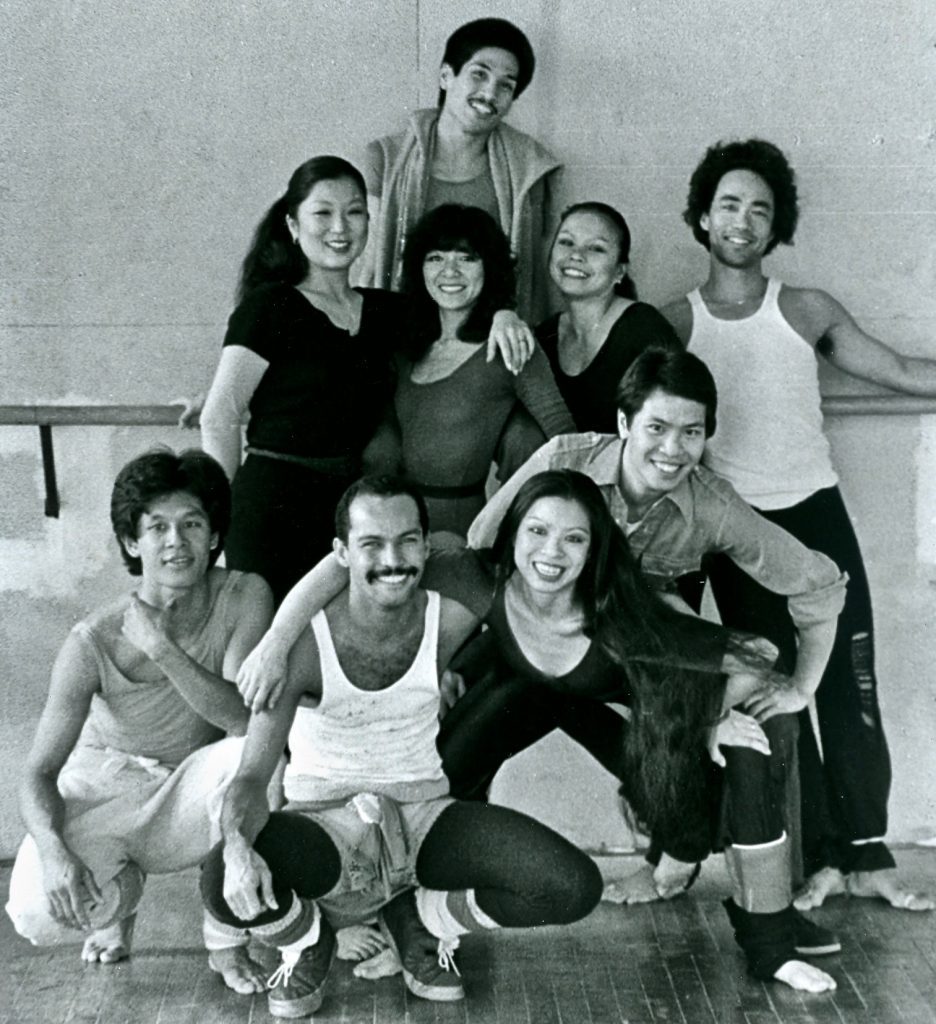 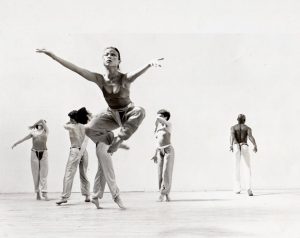 Her work has always acknowledged the importance of learning from the traditional arts. Through Kulintang Arts Ensemble, Alleluia brought in master teachers from the Philippines such as Danongan “Danny” Kalanduyan and others.  And most importantly, in 1985 Alleluia Panis founded Kularts, a company devoted to the presentation of contemporary and tribal Pilipino arts. 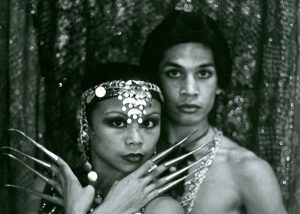 What led me to pursue developing a profile of Alleluia Panis is the power of her storytelling, which must be seen to be fully appreciated. I am by no means an expert in dance or theater, but I am always struck by the integrity of her work.  All the pieces/elements fit together to serve the story.  The stories are rooted in historical and cultural experiences and conveyed with both sweeping and intimate moments that mirror the collective and individual nature of our existence.  Alleluia Panis’ use of music and visual imagery magnifies the deep emotions communicated by her dancers.  I hope that the following short videos give you an opportunity to appreciate the thought, study, and introspection and reflection that goes into the creation of her works. I want to thank her for spending time with Jade Verdeflor and me as we discussed many aspects of her life and work.

The first segment focuses on her introduction to dance and her early career.

A critical element in Alleluia Panis’ evolution as an artist has been learning from the indigenous culture of the many peoples of the Philippines, particularly the cultural traditions as practiced in Mindanao.  In this video segment, Alleluia describes her regular visits to the Philippines and her introduction to ipat or kapagipat, the healing ceremonies.

Alleluia Panis’ recent works touch upon different aspects of Pilipinx experience ranging from personal trauma to collective consciousness.  The inclusion of video in the dance/theater works has added new dimensions which enhance the audience’s understanding of the story and themes.  In the following video, Alleluia discusses how pieces such as She, Who Can See, which portrays the struggle of a Pilipina American who discovers her inheritance of shamanism; Incarcerated 6 x 9, which is set in 2048 in a prison; and In The Belly Of The Eagle: Man@ng Is Deity, which was inspired by the experiences of the Pilipino immigrants of the early 1900s.

The next video is devoted to a deeper look at In The Belly Of The Eagle: Man@ng Is Deity. Alleluia describes the process of developing the show’s themes.  This is followed by a video shot at a rehearsal for the workshop production. I really want you to see the marvelous way Alleluia works with her dancers, giving them direction in a nurturing way.  At all times, she keeps the larger perspective of how the audience can best comprehend and appreciate the story as she fine tunes the movements and timing of sequences.

During her interview with Jade Verdeflor, I got the sense that there is so much more work that will come from the fertile and restless mind and spirit of Alleluia Panis.  She’s a force of nature flowing on some cosmic energy stream always seeking new ways to explore our humanity.

Author’s bio: Eddie Wong is the editor and publisher of East Wind Ezine.

Jade Verdeflor is a writer and independent filmmaker in San Francisco. 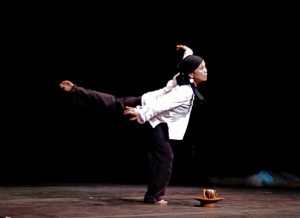